Posted on October 14, 2017 by The Late Emerging Artist

I just finished up my 80th year a couple of days ago, and decided to celebrate by taking a 20 mile hike through the Mohican State Forest near Loudonville, Ohio.

I started from home, 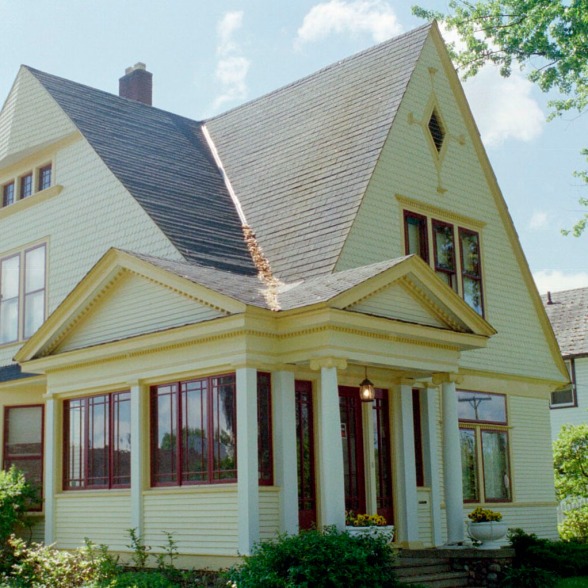 and hiked to “Campground A” in the Mohican State Forest 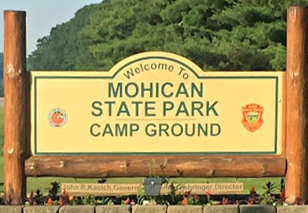 It’s October so there are a lot of “Ghosties and Ghoulies” at “Campground A.” 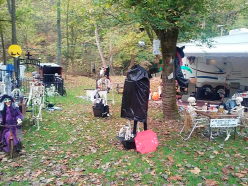 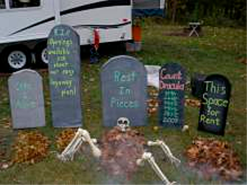 Then I walked along the “Clearfork” 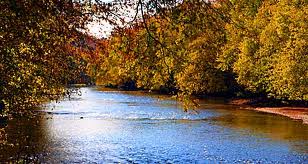 to “Campground “B” and crossed the “Covered Bridge”. 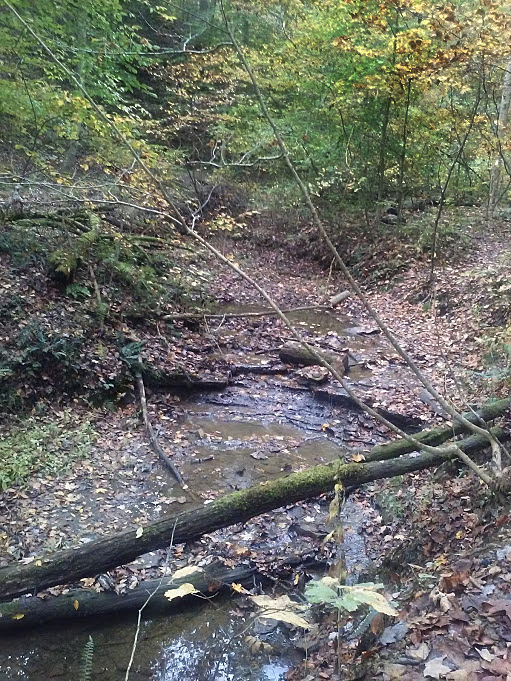 until I arrived at the “Fire Tower”.

Wisdom is not really a strong suite in the Walker family, so I decided to climb the thing. 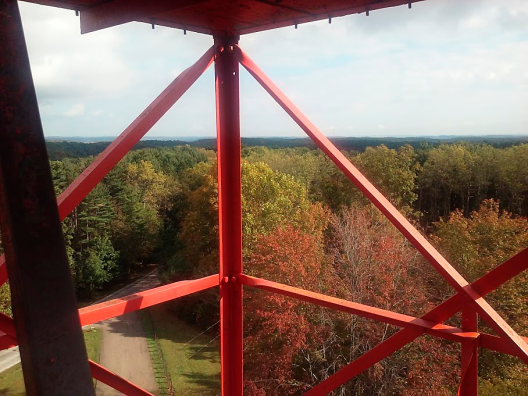 There was this way, 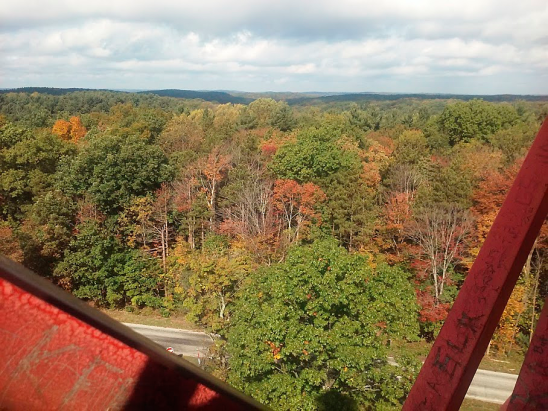 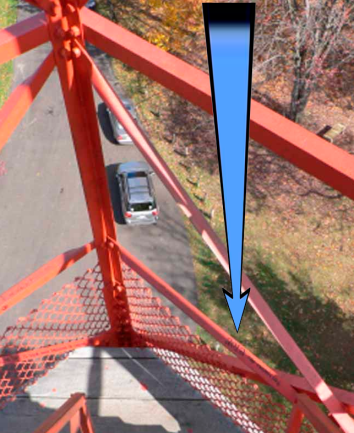 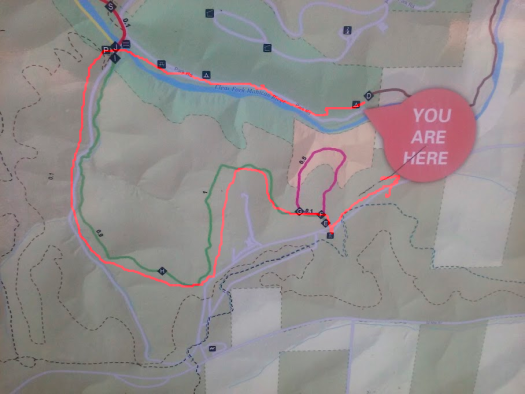 And the “Red Line” was the route I had followed up until now, however as I followed the arrow leaving the “Fire Tower”, I managed to lose the trail. I wandered around the woods somewhere along the south rim of the “Hemlock Gorge” for awhile, and found the “Gorge Overlook”. 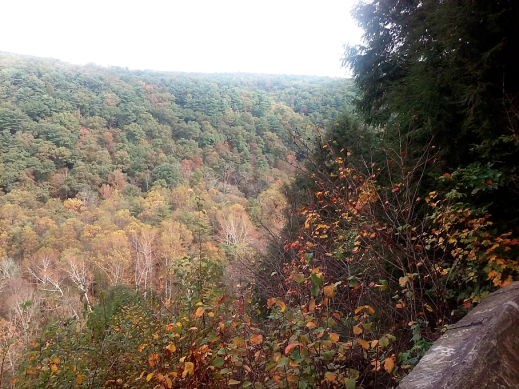 Wandered a lot more, and finally found State Route 97, which borders the Mohican State Forest on the south side. I decided I’d had enough adventure  for one day, so I followed the highway back home, stopping at Trail’s End Pizza south of Loudonville on State Route 3 for their chicken basket and a beer.)

Happy Birthday to Me!!!

About The Late Emerging Artist

This is the site of "The Emerging Artist's Newsletter. I use it to track the progress of the Art that I am currently creating. The typical Newsletter publishes once or twice a month, depending of how creative I am at any given time.
View all posts by The Late Emerging Artist →
This entry was posted in adventure, Covered Bridge, Delusional, Dumb Old Men, Hog Hollow', Loudonville Ohio, Mohican Forest, Mohican Forest Fire Tower, Mohican State Park, Walkers Walk-Abouts. Bookmark the permalink.